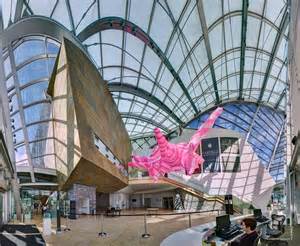 “Art is essential. It heals us and keeps what life is all about real. It gives us hope,” said Jeri Rogers at the launch of the new Artemis Journal, the regional literary and art journal that she founded.

Rogers – a Floyd resident, professional photographer and editor of Artemis – thanked the Roanoke Arts Commission and the Taubman Museum of Art for their collaboration in hosting the special event, which began with a wine and cheese reception and featured a talk by Virginia Poet Laureate Ron Smith.

Smith –a writer in residence at St. Christopher’s School in Richmond with several published poetry collections – has three poems in the current journal. From the Taubman theater podium, he read those and others and engaged the audience with questions and answers, giving insight into the writing process.

In a poem titled “The Assisi Poem, Finally,” about being in Rome and being robbed of six months of un-typed poems and the best travel journal he’d ever kept, Smith read: Memory’s a liar, we all know it. My notebooks / could have given you the textures and flavors, spices / and liqueurs, foot pain and shivers, shadow and whispers / slick paving stones, gusty grievings in the Stevensy rain, / lichens, sacred caresses, hip bones, so much tasted / with reverence, touched / with love.

Esteemed Roanoke artist Betty Branch was honored at the event. An image of her pink marble sculpture “The Dancer” graces the cover of the current journal. Several Floyd Countains, including artists, poets, photographers and potters, are represented in the journal.

artmcheckin09Artemis 2016 is the 23rd publication of the journal that began in 1977 and had a 14 year hiatus before re-emerging in 2014. With a mission of fostering the arts in the Blue Ridge Mountains and beyond, the journal is rooted in social activism, beginning when Rogers facilitated writing workshops with women at a Women’s Resource Center in the late ‘70s. Rogers and Artemis design editor, Virginia Lepley mentored students at Floyd’s Springhouse Community high school with the production of the 2014 issue.

The new issue features full page colored photos and over 90 contributors, including some debut contributors appearing alongside well-established and prize winning writers and artists. Renowned poet Nikki Giovanni was the featured poet in 2014 and Beth Macy, author of Factory Man, was the featured guest in 2015.

Artemis is grateful to The Taubman Museum of Art and the Roanoke Commission of Arts, who sponsored the Launch and publishing of the Artemis Journal 2016.

Copies of the journal can be purchased at The Jacksonville Center for the Arts. For more information contact Artemis Journal, P.O. Box 505, Floyd, VA 24091 – artemisjournal@gmail. com, or visit the artemisjournal.org.

-The article first appeared in the May 12, 2016 issue of The Floyd Press, written by Colleen Redman 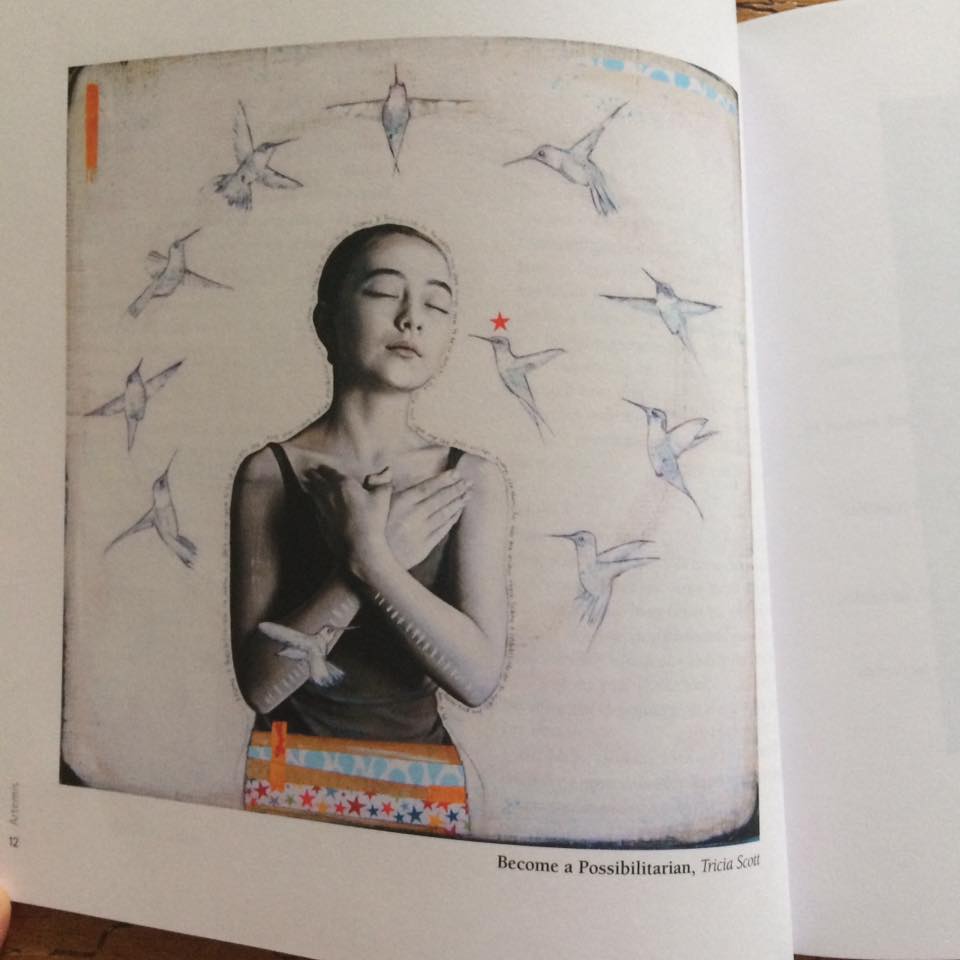 Had a few minutes this morning to treat myself to tea and some savoring of the latest Artemis journal. It just might be my favorite issue and that’s saying a lot because I have loved each one. I feel so honored to have my painting “Contained Fire” included. It’s across from a poem by Rita Quillen and “Become a Possibilitarian” is across from a poem by Nikki Giovanni. I think I only read 15 out of 100 pages— so much goodness still to come. Tricial Scott, Artist